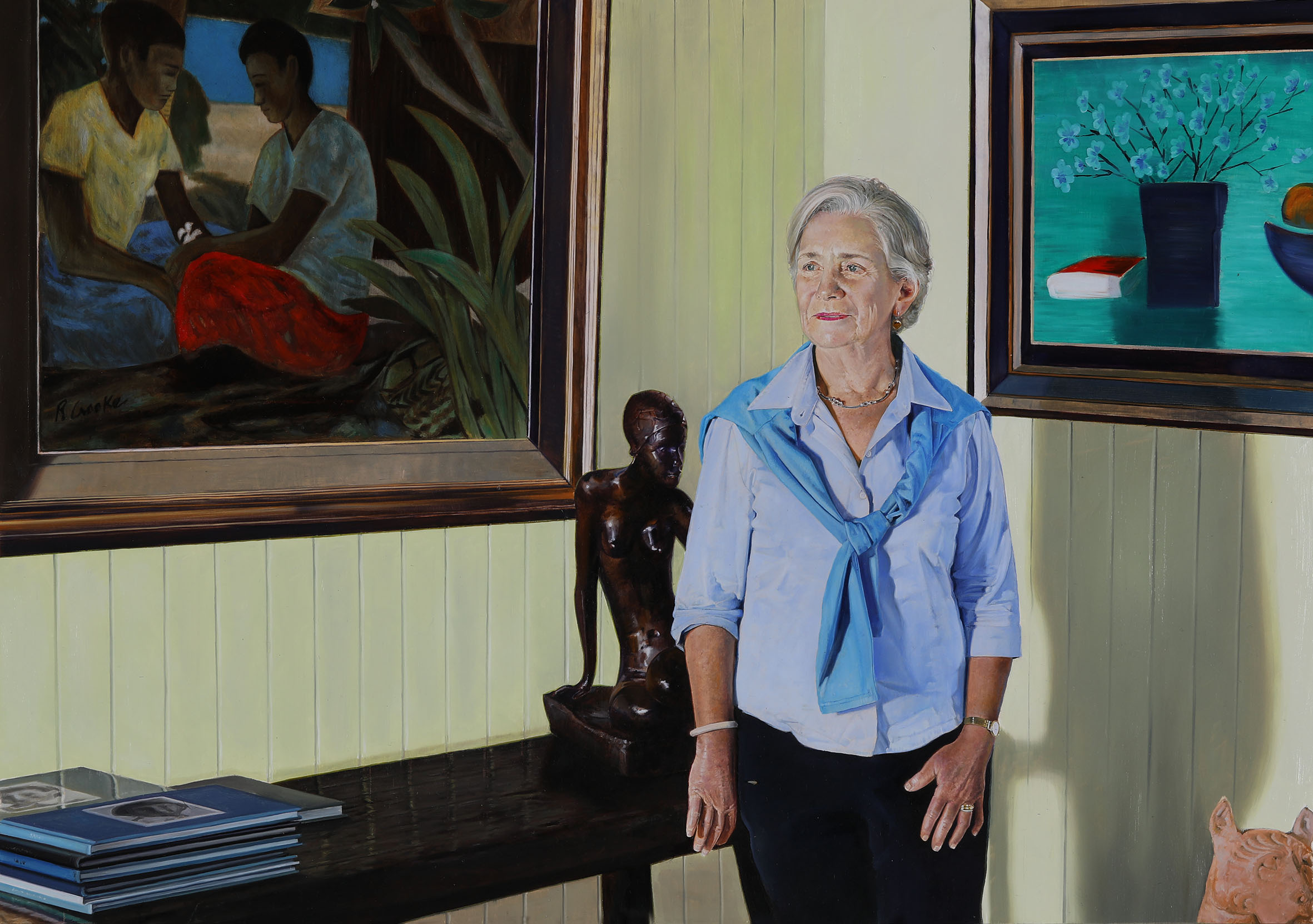 Michael Zavros is a leading Brisbane based Australian artist, who, since 2010 has earned an international following. His hyper realist works are often self reflective and ironic, with dominant themes including luxury, beauty and narcissism. Zavros grew up on the Gold Coast hinterland, and developed an early love of horses also reflected in his work. He graduated from Queensland College of Art with a Bachelor of Visual Arts in 1996. He has exhibited widely within Australia and internationally and his work is held in the collections of most major museums within Australia. Zavros has been the recipient of several international residencies, grants and prizes. Prizes include the 2002 Jacaranda Acquisitive Drawing Award, the 2005 Robert Jacks Drawing Prize and the 2007 Kedumba Drawing Award. He was the recipient of the 2004 MCA Primavera Collex Art Award. In 2010 he won the Doug Moran National Portrait Prize and in 2012 he received the inaugural Bulgari Art Award. In 2016 he won the Mosman Art Prize. Between 2007 and 2011, he served on the Visual Arts Board of the Australia Council for the Arts. He is currently a National Association for the Visual Arts (NAVA) board member. Recently Zavros held his first solo exhibition in the US at Art Los Angeles Contemporary and in late 2017 launched the first monograph on his work through Manuscript publishing. Forthcoming projects include a large scale installation for the National Gallery, Canberra 2020, and a solo exhibition with Art Basel Miami 2019

The artist is represented by Philip Bacon Galleries.

Gina at home’ is a portrait of Gina Fairfax, leading Australian philanthropist, who together with her husband, Tim Fairfax, runs the Tim Fairfax Family Foundation. Through the Foundation, she is passionately involved with many programs designed to improve the lives of rural and regional Queenslanders, particularly in indigenous communities. The programs supported cover financial and economic independence, access to services and the arts. She is well known for her quiet, intelligent advocacy in every field of her interest. She is also an art collector and a significant supporter of the arts. She is also devoted to her family, including her fifteen grandchildren. Gina Fairfax has been friends with Michael Zavros, and his family for many years. Michael says: “Her generosity, together with that of her husband is widely celebrated yet she avoids the spotlight, leading with a particularly Australian humility. Her family and home are perhaps her greatest achievements and I have been fortunate, together with my wife and children to share a friendship with Gina.” 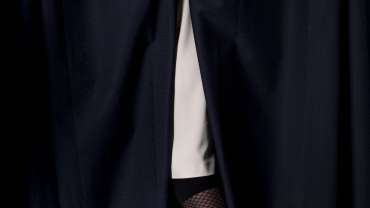 About the artist Suzanne O’Connell is an established art consultant and dealer specialising in sourcing fine art from Aboriginal communities throughout Australia. A… 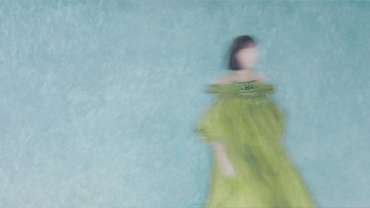 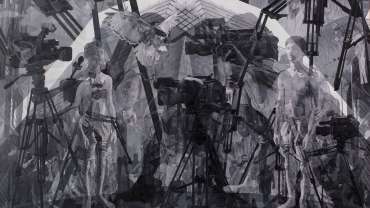 Appearing Before the Hawks, the Hounds and Those Tell the Stories (Hugo) by Julie Fragar

Appearing Before the Hawks, the Hounds and Those Tell the Stories (Hugo) by Julie Fragar

About the artist Julie Fragar is an Australian artist living and working in Brisbane. Her work explores the relationships between painterly and personal…