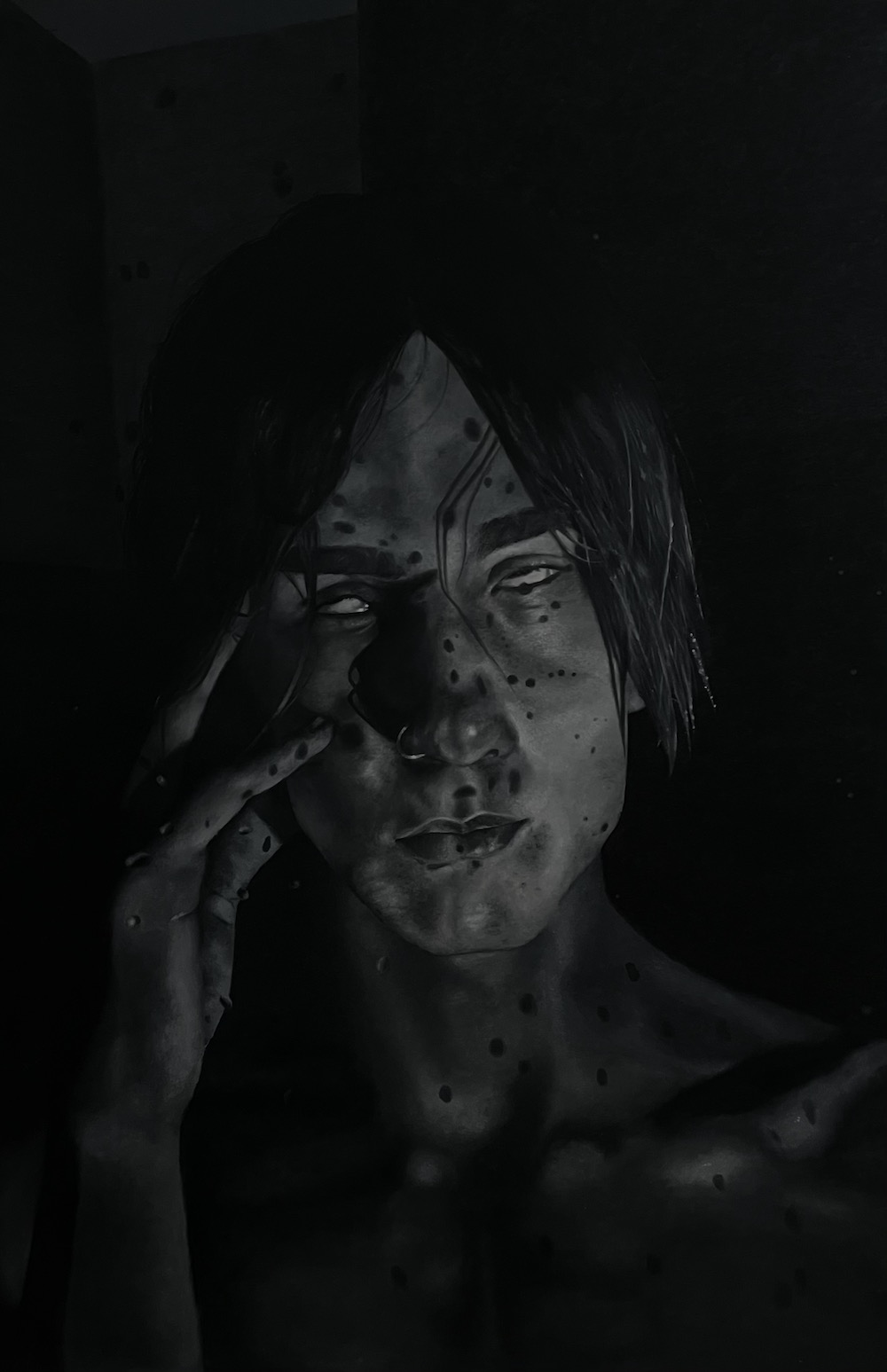 Since I was born me and Charlie have lived down the street from each other in Nelson, New Zealand. In 2012, we both moved away from each other, Charlie going to Dubai then Western Australia, while I moved to the Sunshine Coast. We’ve lived apart until recently when he moved to the coast, so now we’re within driving distance from each other again.

In the time we were apart, he would fly down to Brisbane. I have so many fond memories of us staying in the city together in those years, because we could not see each other every day. I’ve painted Charlie a few times now, but this has been my most ambitious piece and he has supported me throughout its development, which started around the time he moved here. 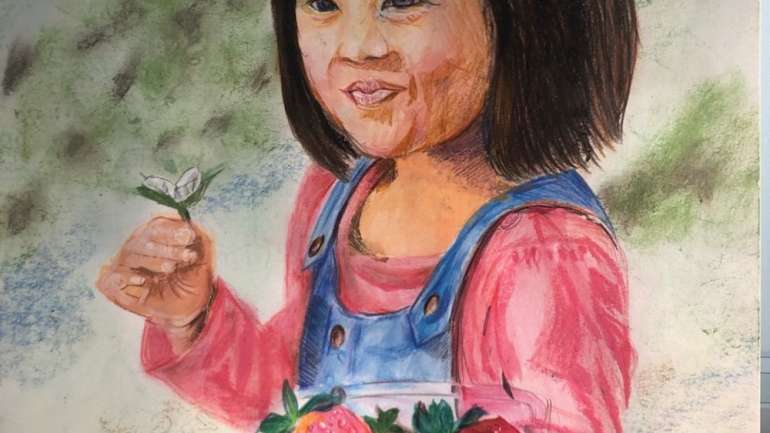 My childhood by Sofina Huang

My childhood by Sofina Huang 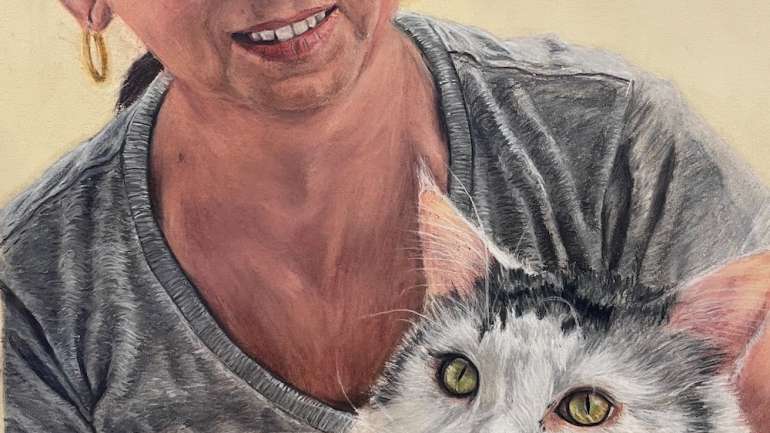 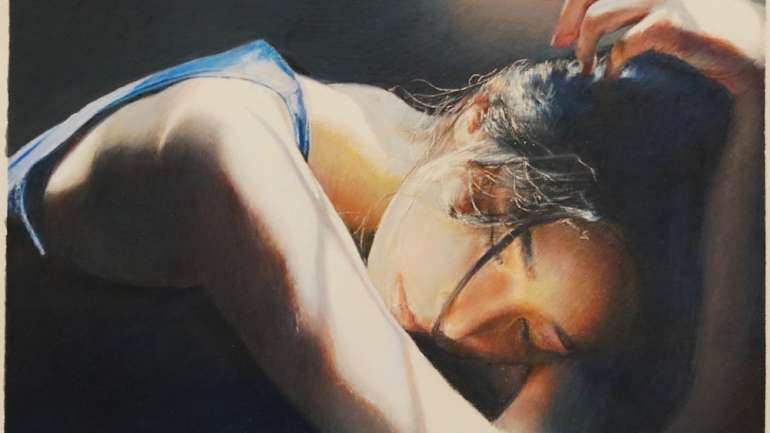