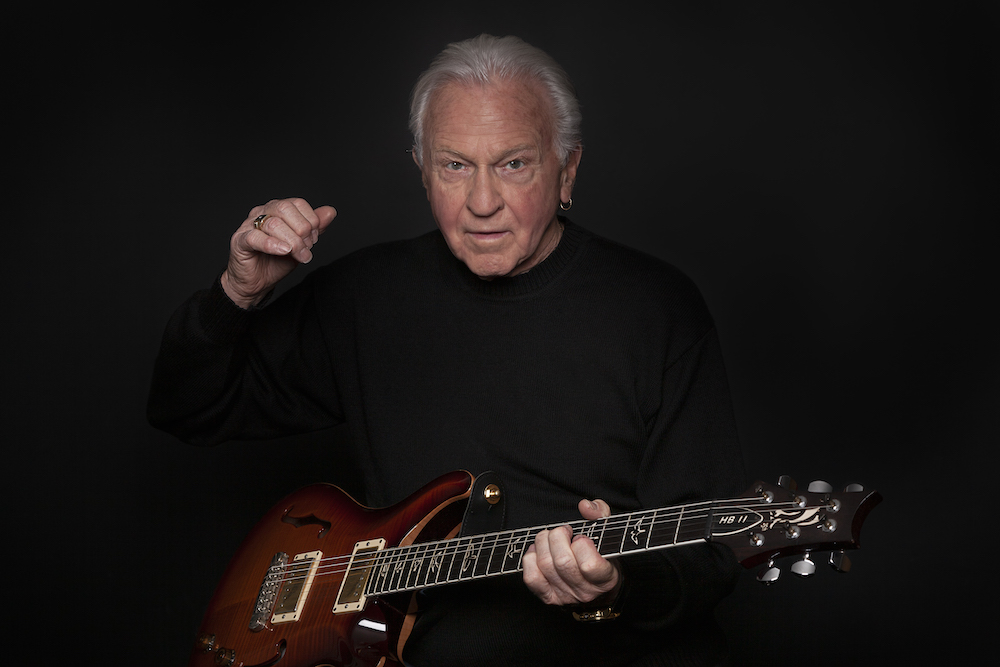 Still In The Game by Philip Lawrence

Still in the Game

Normie Rowe was Australia’s biggest musical talent in the 1960’s. In 1968 he was drafted into the Army and served in the Vietnam War.

“On returning home, he found that his music career suffered. And he has suffered many other setbacks in life, but has courageously launched a career as actor and musical theatre performer.”

His AM was presented for services to Vietnam Veterans and the Entertainment Industry. Normie’s family lives in Brisbane where he often performed and he recorded many of his hits with Sunshine Records.

“This photograph shows Normie with his beloved guitar, a symbol of his lifelong love of music and entertainment. He plans to keep performing with gusto.”

Philip Lawrence has been a Brisbane based photographer for more than 30 years. He is a Fellow of the Australian Photographic Society and has achieved the level of Excellence in the International Federation of Photographic Art. He has twice exhibited at the Queensland Centre for Photography. He was a finalist in the 2020 Brisbane Portrait Prize.

“So here I am, still in the game. It’s the journey not the destination that makes it all worthwhile.”

Normie was a delight to photograph. He offered advice on life, told jokes, stories and even sang a song during the single studio shoot. The additional photos show his mood at the time.

His attitude to life is best told in his own words:
“So here I am, still in the game. It’s the journey not the destination that makes it all worthwhile. There’s still part of my journey left and I plan to live every moment with gusto, so that, in the end I can say, I did it my way. “ 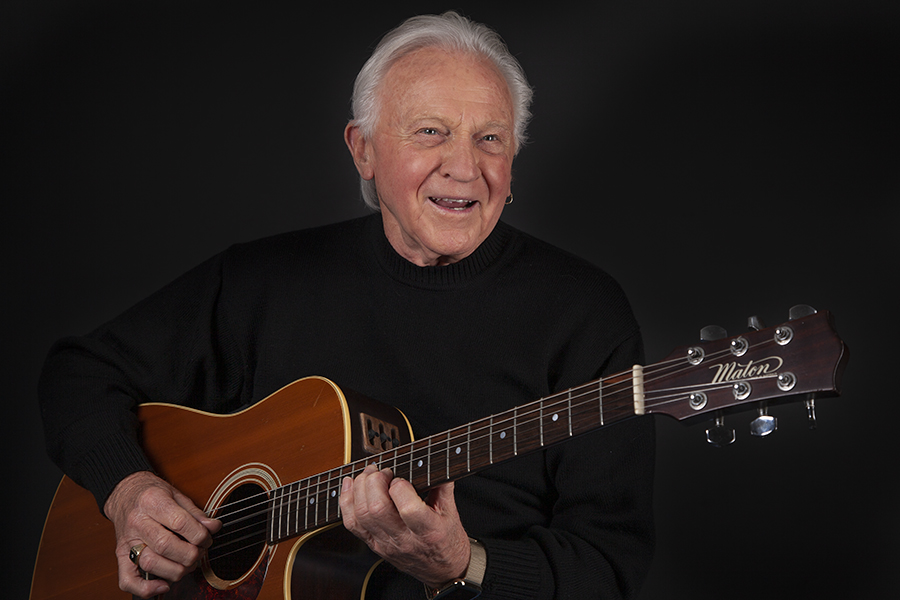 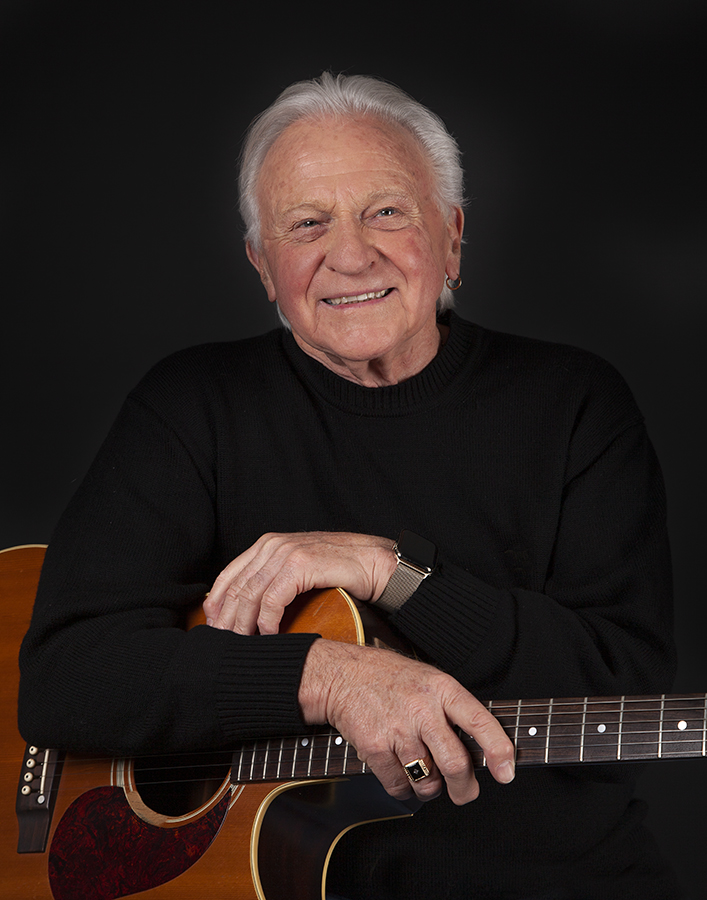 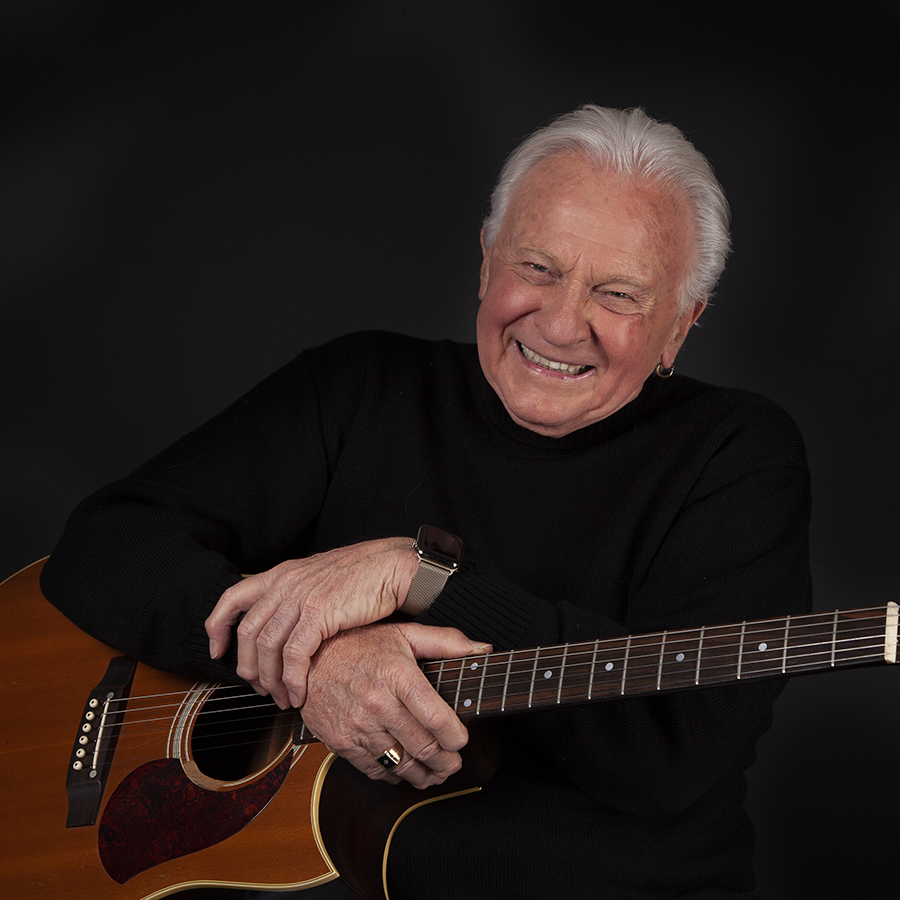 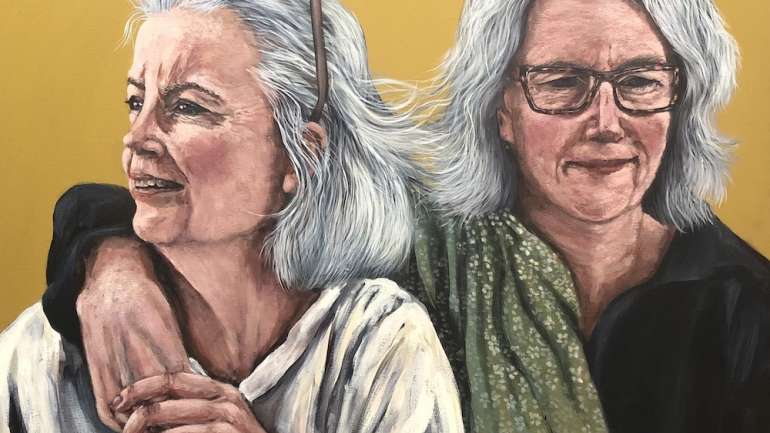 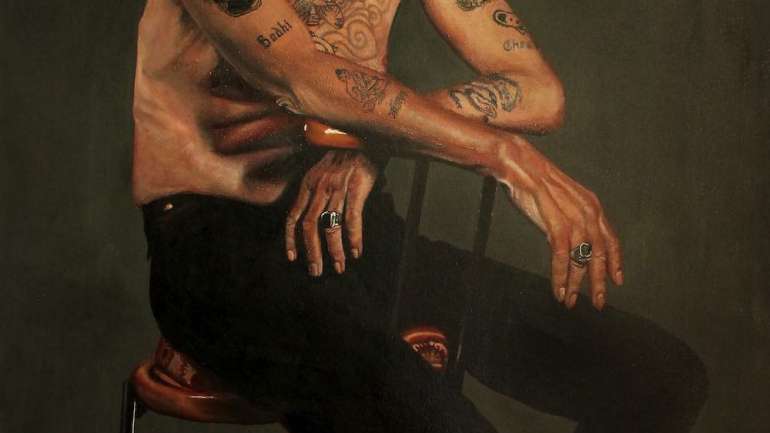