Reg Mombassa, whose real name is Chris O’Doherty, has been a major part of the pop culture scene for over 40 years. A musician, writer and artist, he was a founding member of Mental as Anything, a hugely popular visual artist, with many solo exhibitions.

His designs for Mambo featured irreverent, bold and unique visuals, which became much more than a brand. He also toured to Brisbane with his band Dog Trumpet, and his book was launched at QAGOMA.

“He has sat for me many times but due to covid it has been hard to have many sittings.”

Amanda Penrose Hart has been painting for 30 years, and works predominantly in landscape. She trained at Queensland College of Art and Griffith University. She exhibits at King Street Gallery in Sydney and sells work through Philip Bacon Gallery in Brisbane.

Amanda Penrose Hart’s oil on canvas of Chris O’Doherty (aka Reg Mombassa) draws out the unique character and stealth of this iconic musician and artist, utilising a textured technique against a solid background.

Known principally for her landscape painting, Hart has ventured into portrait painting after her encounter with the founding member of Mental as Anything and design label Mambo.

This portrait has benefited from solid time spent in the studio with the sitter, highlighting the vital importance of the relationship between the two.

“A musician, writer and artist, he was a founding member of Mental as Anything” 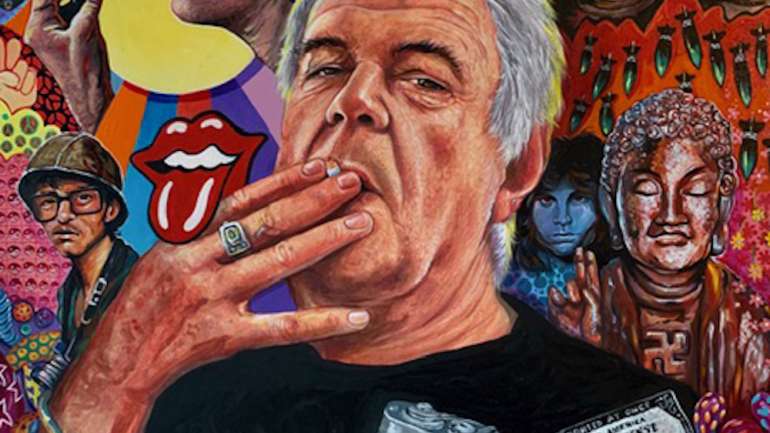 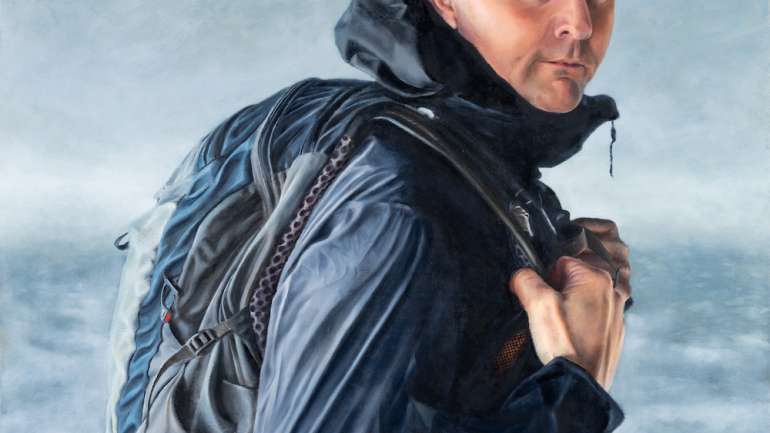 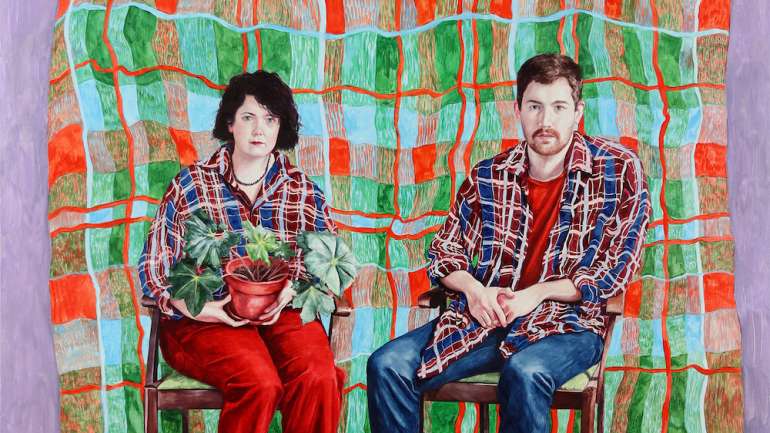