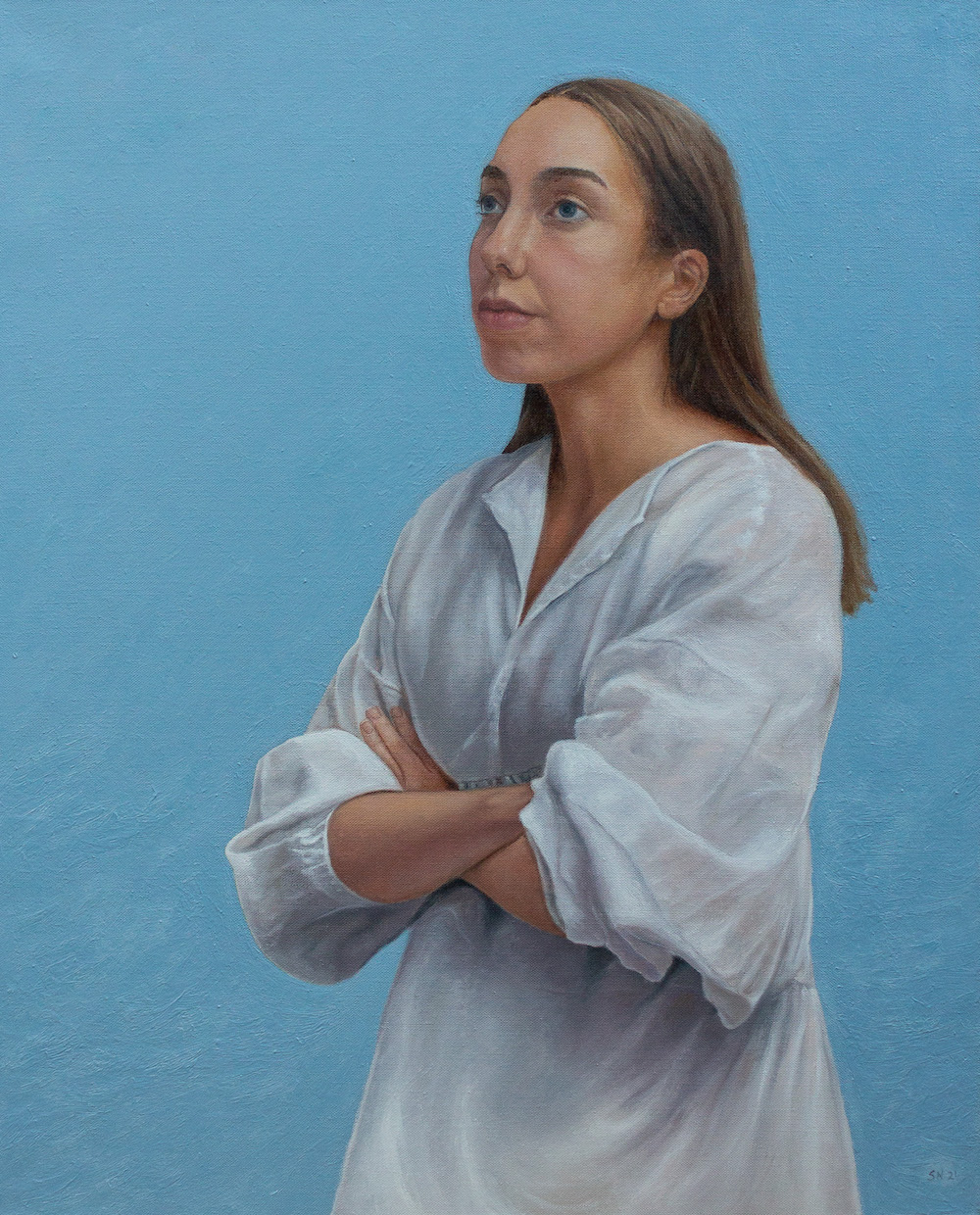 Lily Nothling is a young multi platform news reporter for ABC Brisbane. Her job has taken her across the region and beyond, covering local communities, education, COVID and everything in between. Her favourite stories to tell are about Brisbane’s arts scene. That makes sense, given she is also the artist’s daughter.

Stephen Nothling paints in his backyard studio in the Brisbane suburb of Highgate Hill. For the past few years he has been concentrating on making observations of the local landscape. His work also embraces flower imagery, still life, the occasional portrait and collage.

“At the outset I suggested a white dress because I had in mind the composition of Picasso’s ‘Woman in White’ 1923, a favourite”

As it happened I painted Lily without her TV face on, tricky because as a contemporary young woman she has acute self awareness. At the outset I suggested a white dress because I had in mind the composition of Picasso’s ‘Woman in White’1923, a favourite. This however set up a series of dilemmas as the monumentality of the drawing in that work inevitably didn’t suit my usual practice or Lily’s presence.

It took quite a while reducing my initial efforts repainting everything numerous times eventually settling into this image. Having learnt much from my missteps I contemplated painting a totally new portrait but decided to let it sit for a while. As familiarity sank in Lily tactfully approved and that was enough. 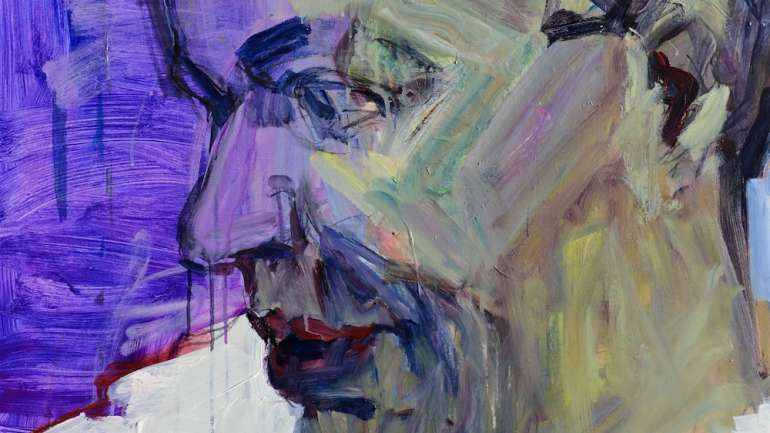 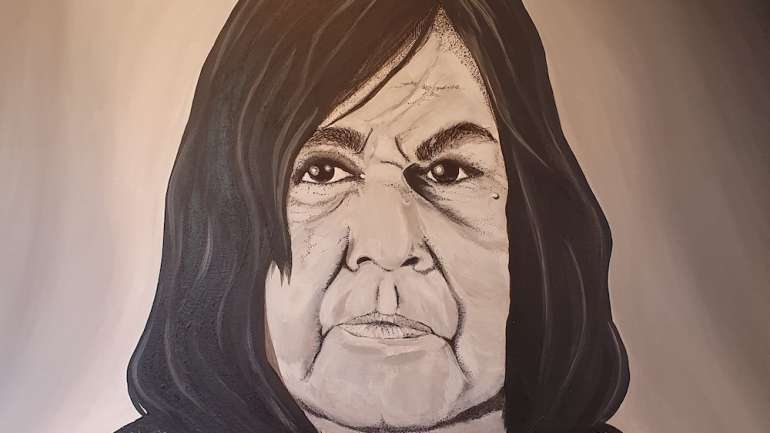 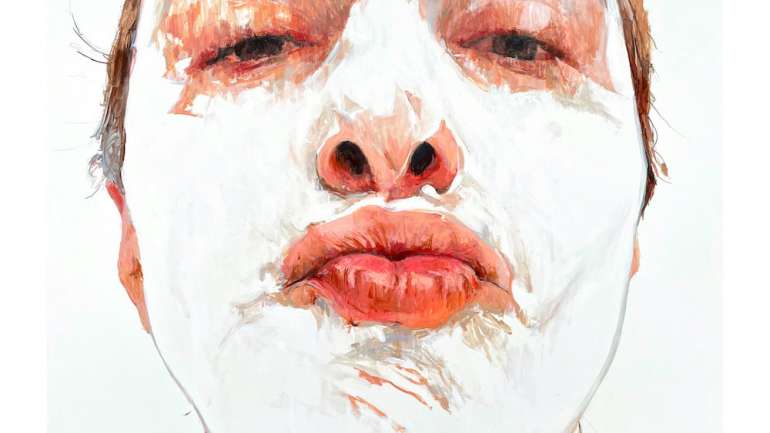