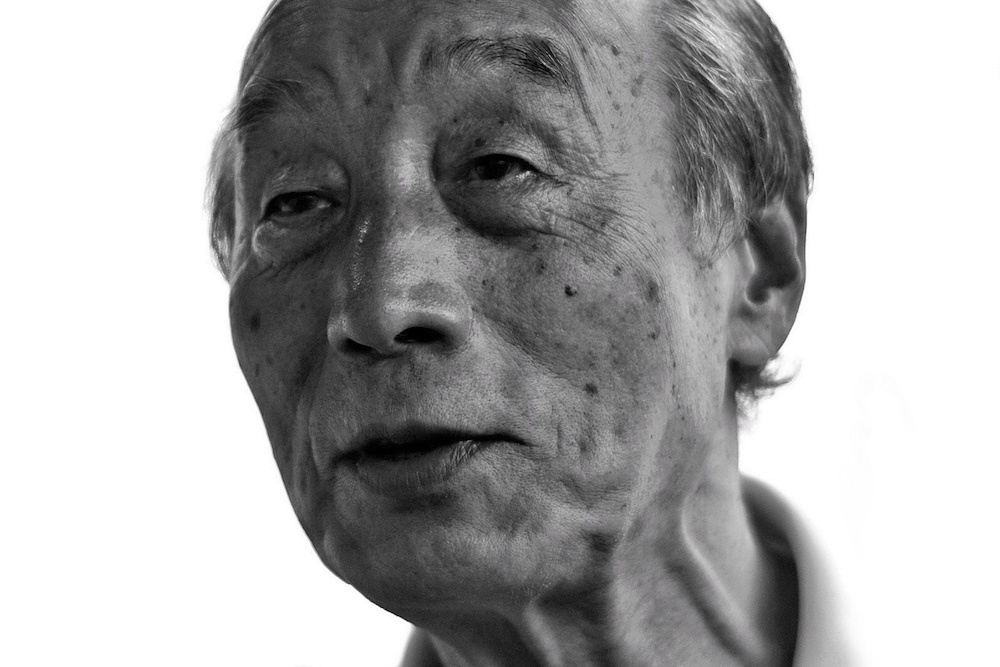 A portrait of
Eimatsu​
Medium
Photography

I was born in and have lived in Brisbane my whole life, and have known Eimatsu since I was a baby. He was my Dad’s calligraphy teacher for much of my childhood, and I’ve always felt like he and his wife Fumiko were my Japanese grandparents.

He spent most of his life in Japan before moving to Brisbane in his 50s. Eimatsu has taught Japanese Calligraphy here for 30 years, privately, at High Schools, and at the Japanese Cultural day every year. He has received the Japanese Foreign Minister’s prize in Brisbane, has won the grand prize for the calligraphy exhibition at the Tokyo Metropolitan Art Gallery, has had his other works exhibited countless times, and loves to play tennis when he can. 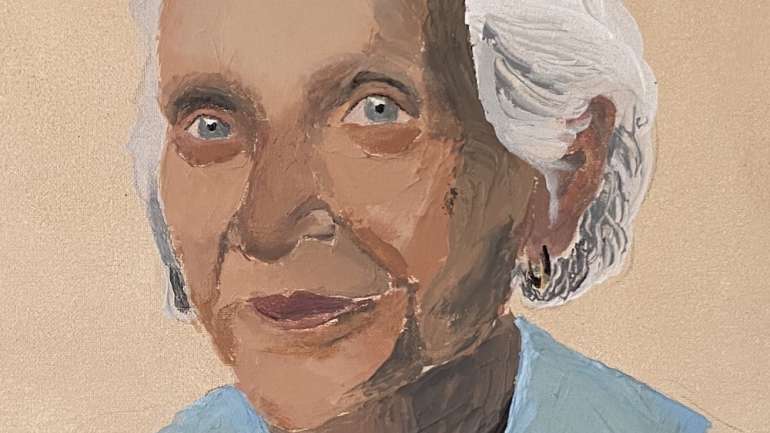 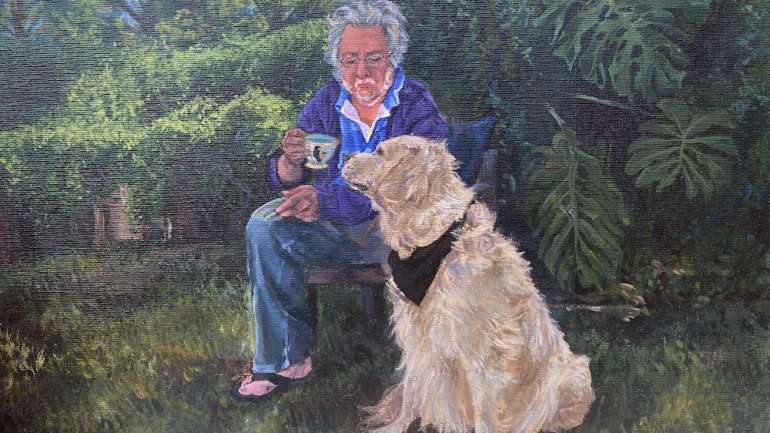 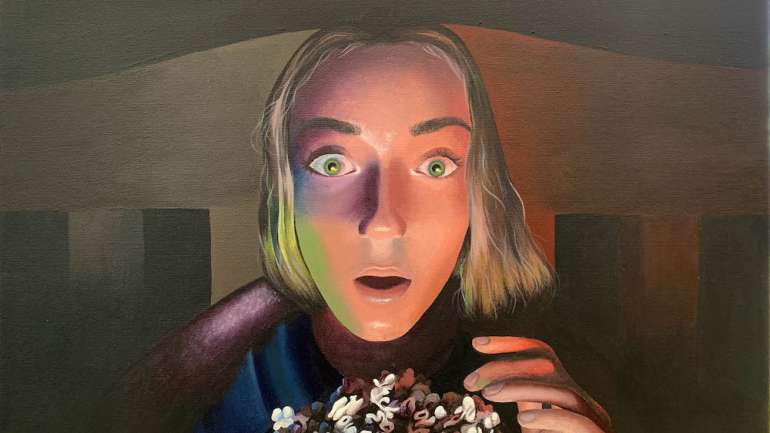 Under 18 Prize: Disconcerted by the Unknown by Christine Rowell

Under 18 Prize: Disconcerted by the Unknown by Christine Rowell