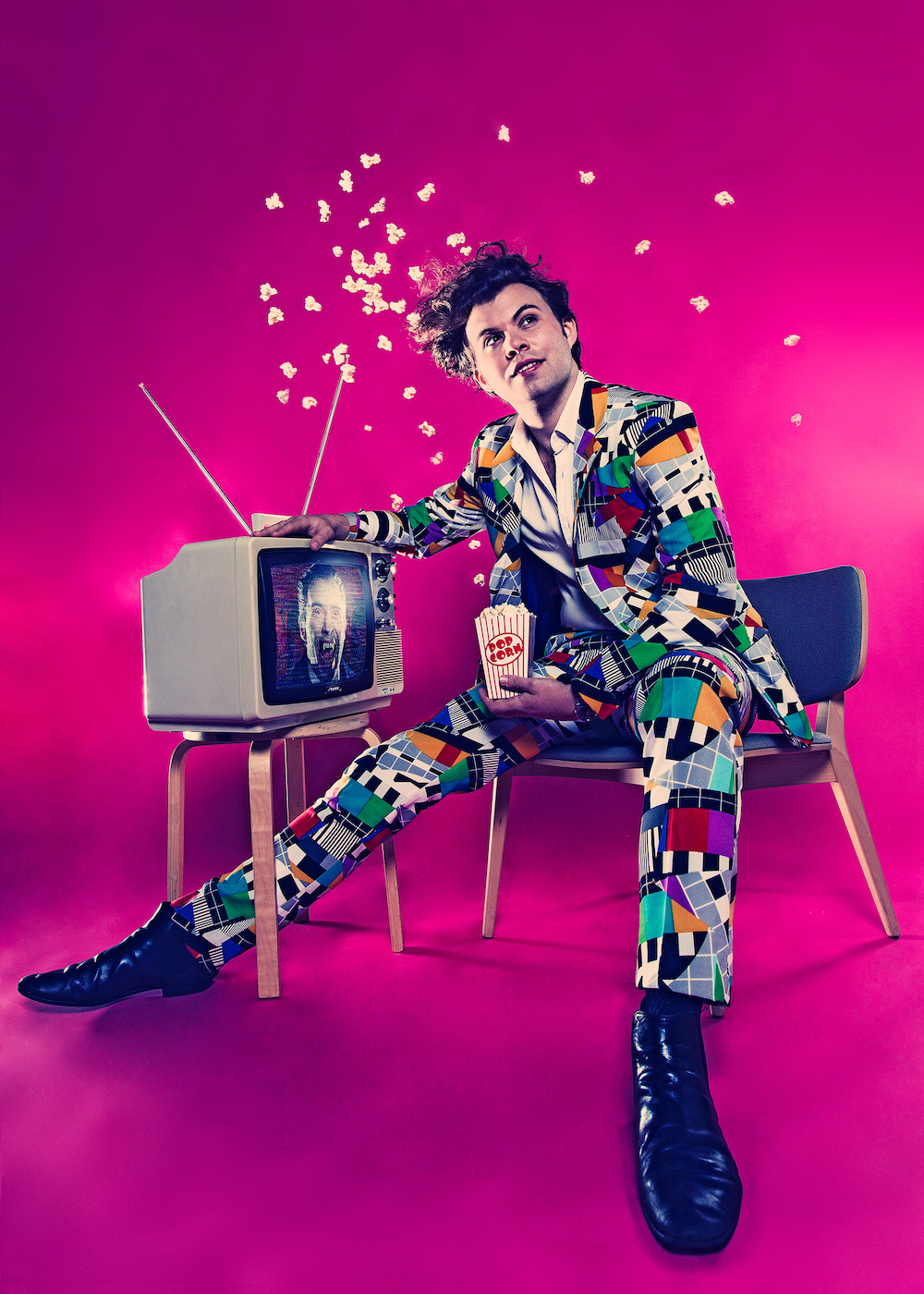 As a teenager, Willem’s favourite hangout was Andrew Leavold’s Trash Video store in West End. This portrait celebrates Willem’s early influences and love for alternative and classic TV shows and B movies.

Richard Whitfield has photographed his son, Willem, an emerging actor, writer, director and producer. Since graduating from Queensland University of Technology with a Bachelor of  Creative Industries, Willem has written, directed and produced plays and performances for Anywhere Festival, taken leading roles in productions for Brisbane Arts Theatre, performed at Woodford Festival and won the People’s Choice Award at the 48 Hour Film Festival.

“This portrait celebrates Willem's early influences and love for alternative and classic TV shows and B movies.” 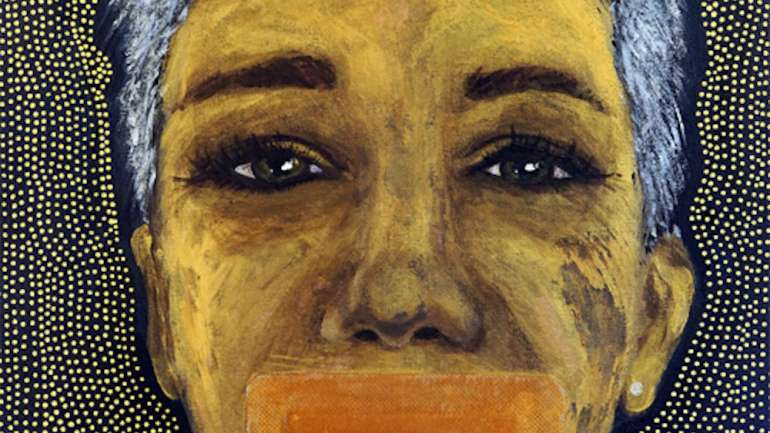 I Am Enough by Nathalie Le Riche

I Am Enough by Nathalie Le Riche 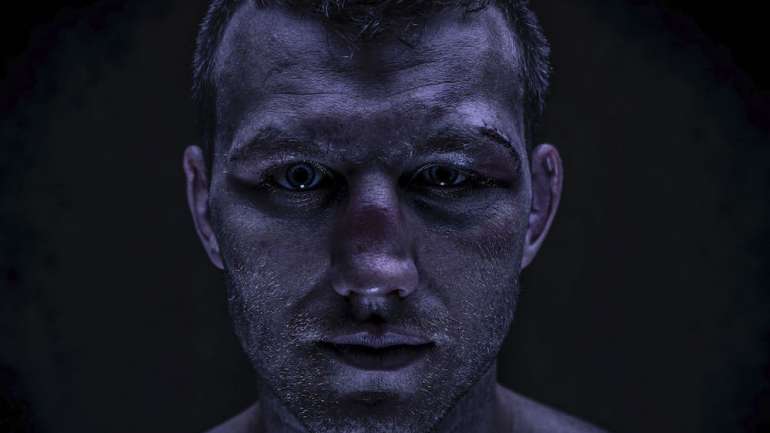 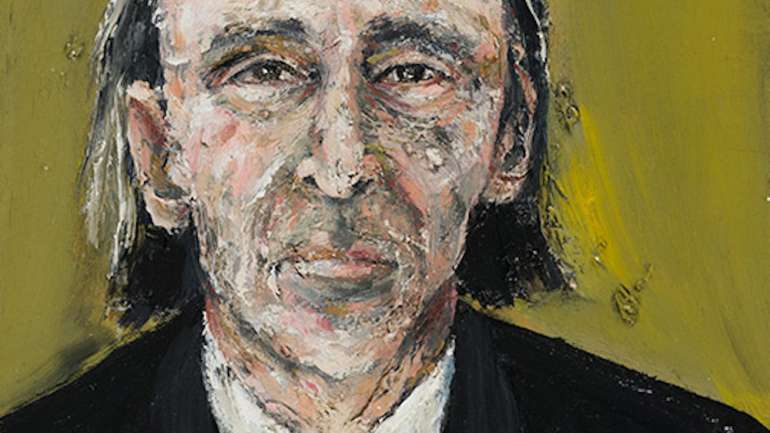