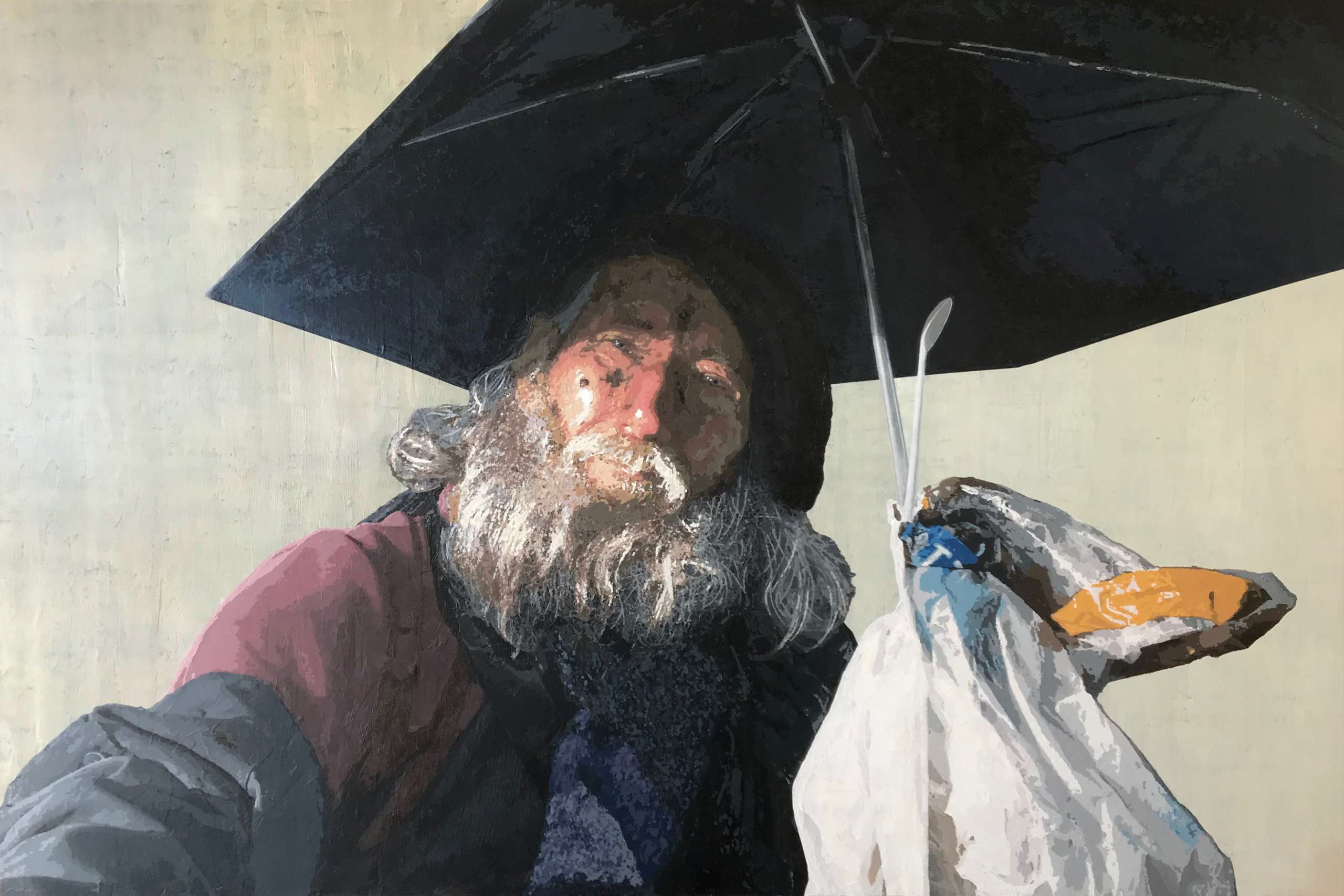 Andy King is a Brisbane-born artist and poet whose figurative paintings focus on the diversity of people and their environments. After beginning with street art and aerosol, King moved to canvas and acrylic and has been on a journey to discover what encapsulates an individual human through use of colour and texture.

In the western suburbs of Toowong and Taringa, Ziggy “The Bagman” is almost an institution, a longstanding presence whose name became known throughout the city after several incidents concerning his right to live on the street saw him gain media attention. As a larger than life figure, Ziggy is painted in scale. He sits alongside the accoutrements of his environment which are connected with his life. 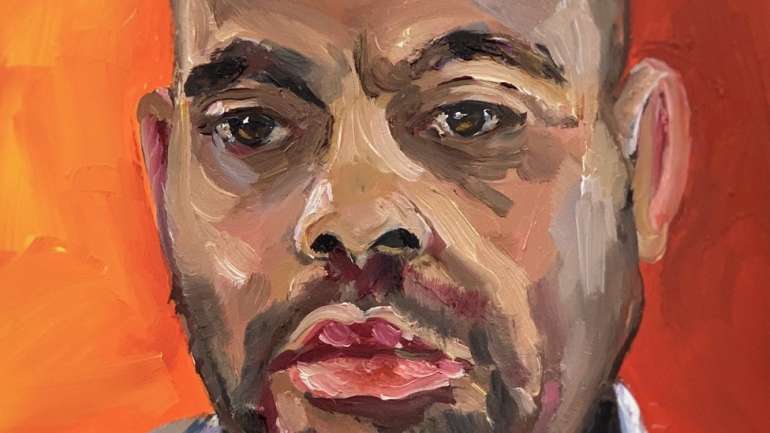 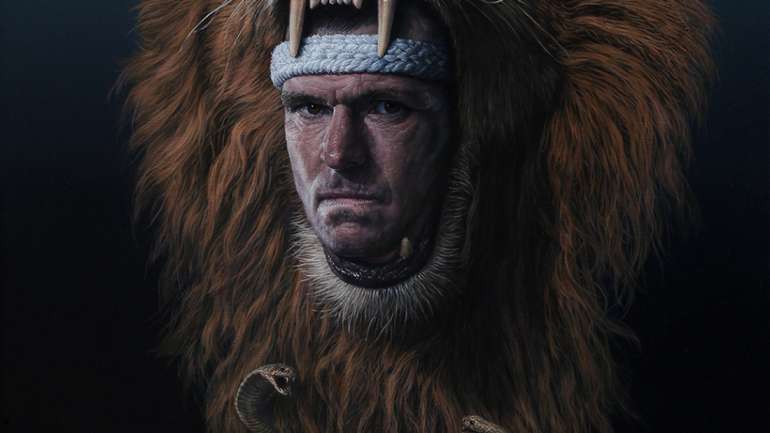 John Wayne Parr – Amid the Brutal by Joel Rea

John Wayne Parr – Amid the Brutal by Joel Rea 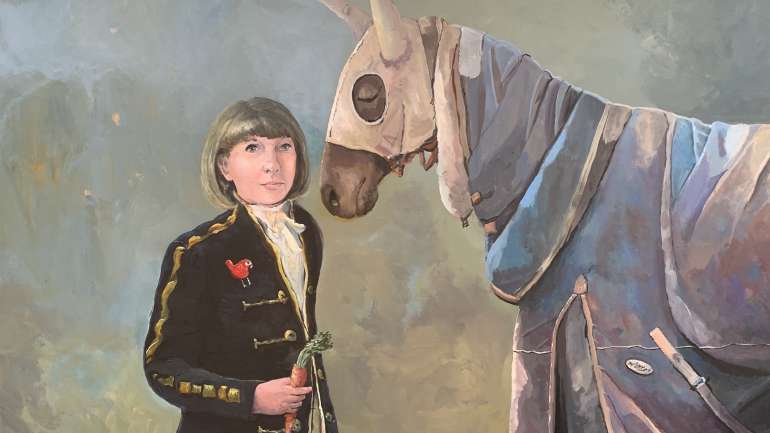