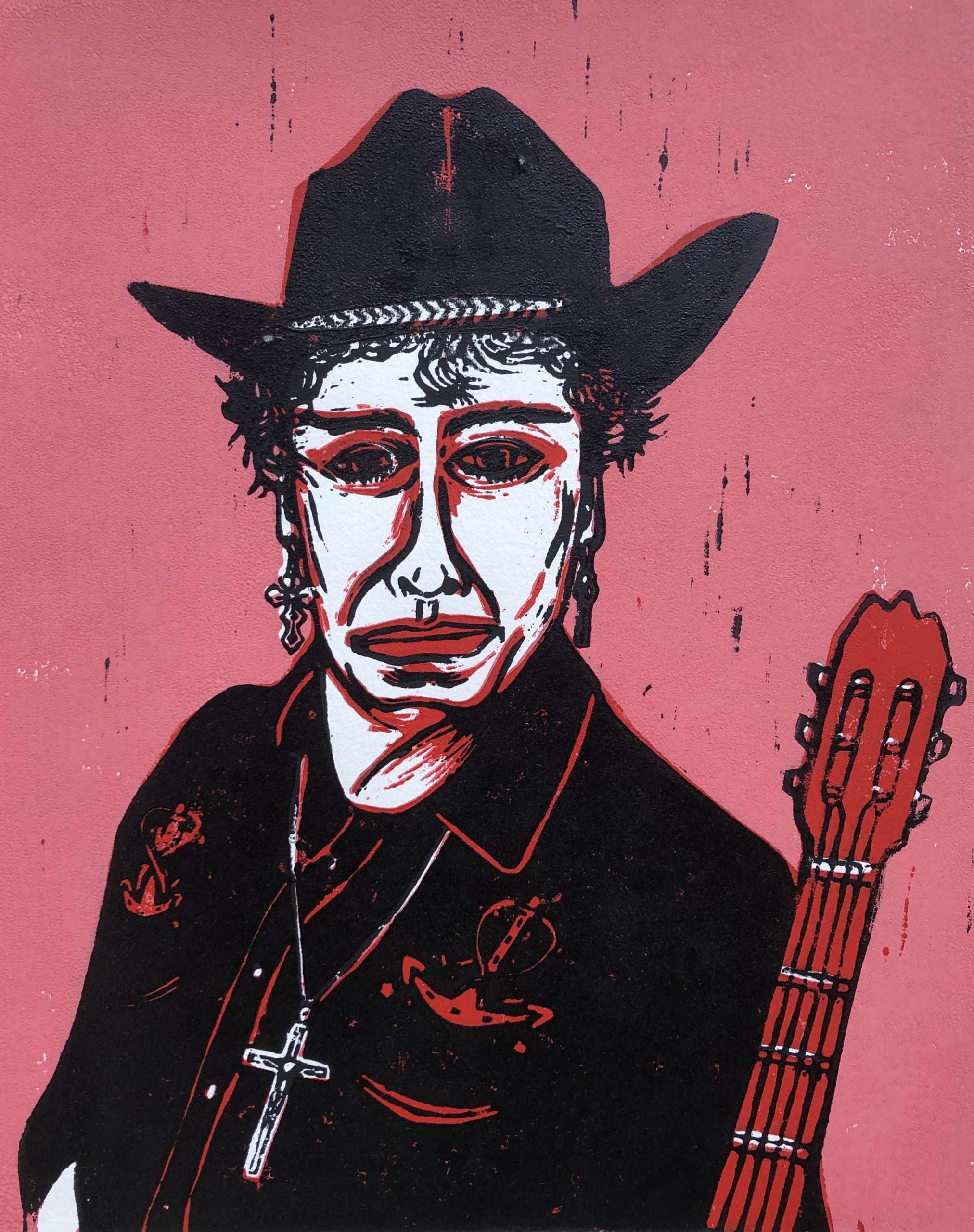 Andrew Sewell is a local printmaking artist based in Logan. His work is inspired by Pop Art and popular culture. He chooses musicians as his subject matter, using bright colours to create bold unique Pop Portraits of my subjects. He is currently looking at local Brisbane based musicians for work, with ‘Songs of Tom Smith’ being the first of these. His work is characterised by bright colours and bold designs.

Tom Smith is a Brisbane based alternative musician, who has been heard in live music venues and on community radio throughout Australia for almost 20 years. Brisbane bands, The Brother Man Dude, The Old Order and The Weary Drivers have featured his songs heavily in their sets and on recordings as has Adelaide band The Moonies and many others. He also runs song writing workshops in schools, indigenous communities and in the disability sector.  Tom decided in 2011 to experience the freedom of playing chalkboard sessions, busking outside train stations and reciting his song lyrics at performance poetry open mics. In January 2013, after spending a year working in an Aboriginal Community in WA, he decided to give away his songs to anyone who wanted them. His work, Songs of Tom Smith, a collection of artists singing his songs, was on Triple J Unearthed. 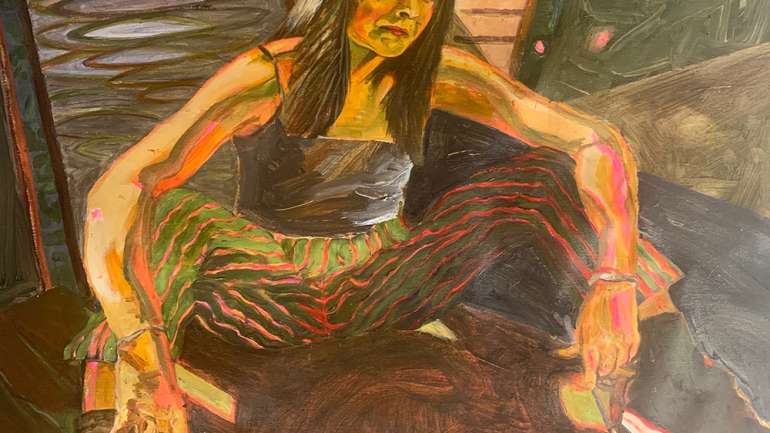 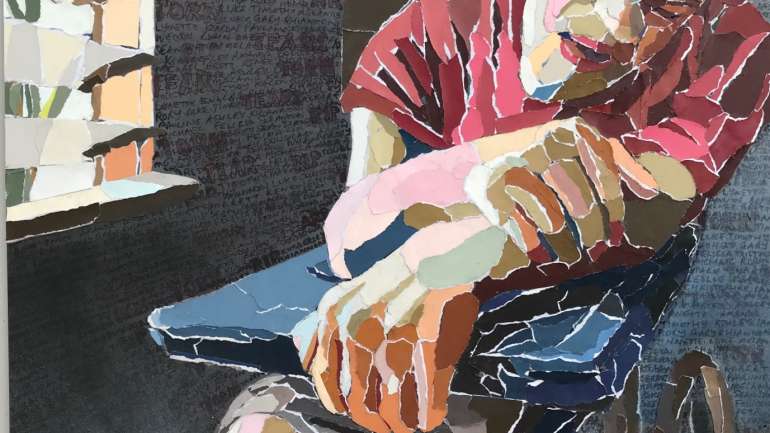 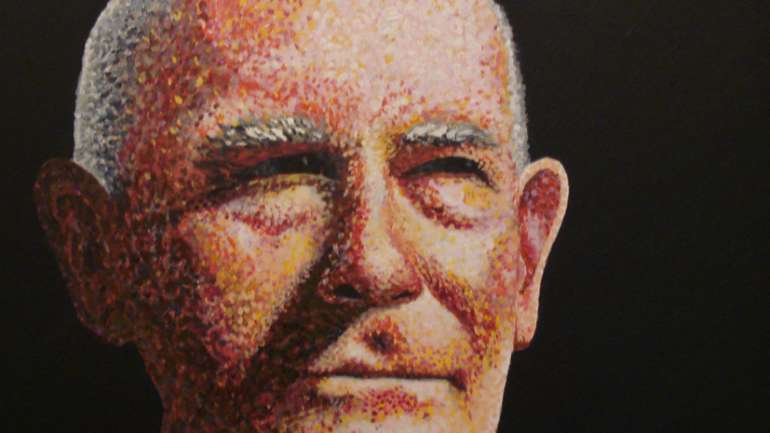