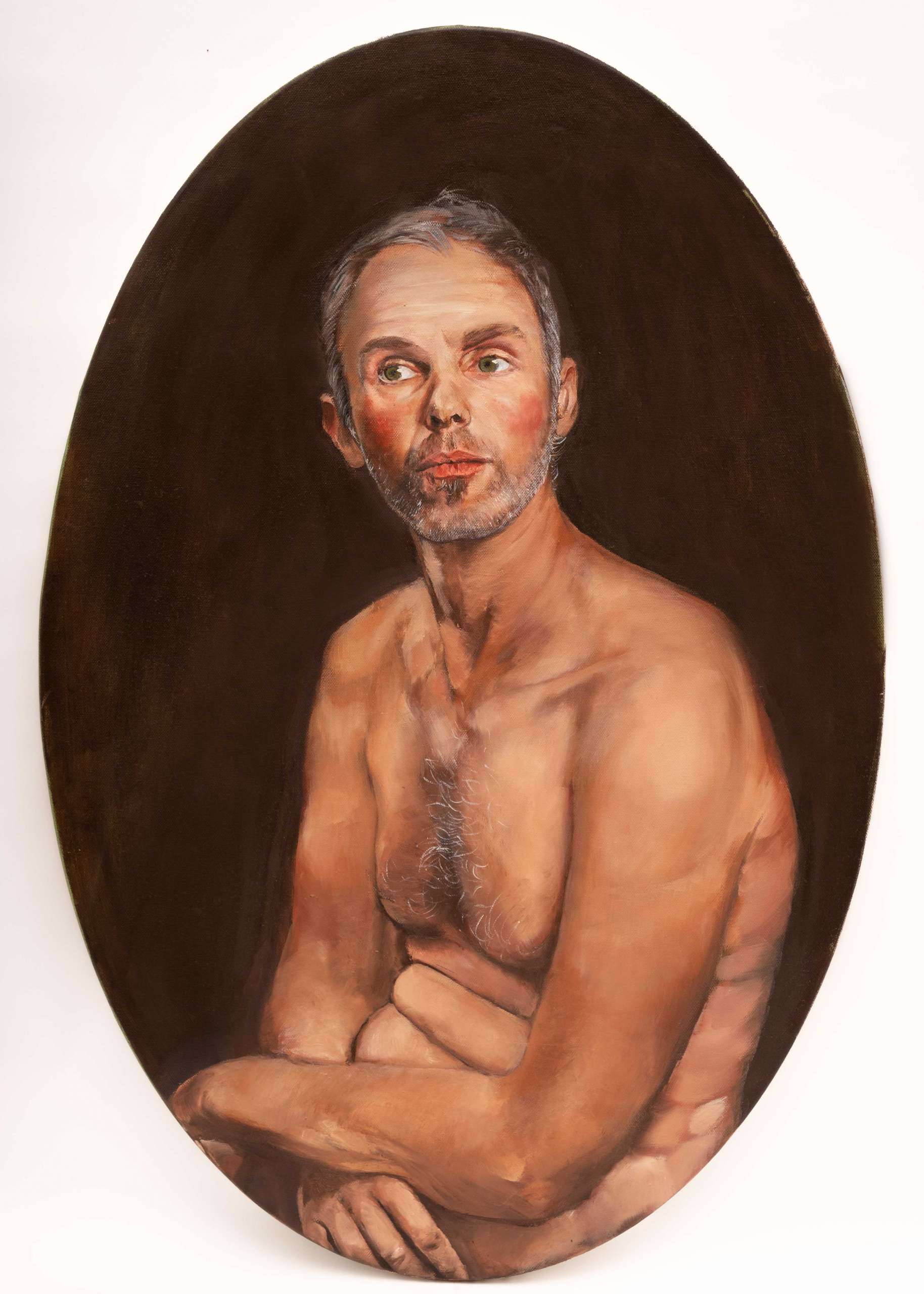 Portrait of Tom Francis (My Husband)

Danielle O’Brien is a Brisbane-based artist, photographer and mother of two. Danielle has a Bachelor of Visual Arts from the University of Southern Queensland and has experience working as a curator and co-director of KILN Gallery in Brisbane. Her imaginative works often feature women with a sometimes comic nod to their relationships with others – men, children and wilder beings. She has participated in many solo and group exhibitions over the past two decades and her work is in the collection of Wendy Whiteley and the University of Southern Queensland.

Tom Francis is a Brisbane artsworker, an award-winning film-maker, writer and teacher of film, and the artists husband. He co-founded KiLN Gallery at the iconic Paddington Substation (2006-2010). She says of the painting: “My passionate, creative husband –  I have depicted Tom in lipstick and rouge, a reflection of masculinity in flux in the suburbs. Tom’s hope and determination energise each project as he balances his creative dreams, alongside his responsibilities as a family man.is a director and producer at KiLN in Brisbane. He has produced videos for The Go Between Bridge, the University of Queensland Business School as well as other government and private organisations.” 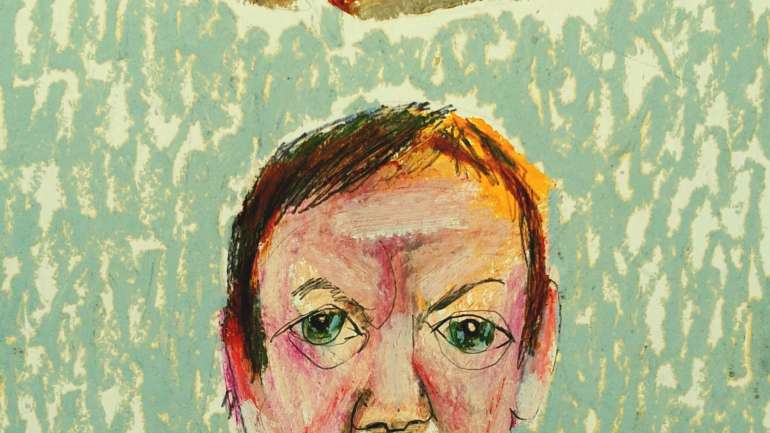 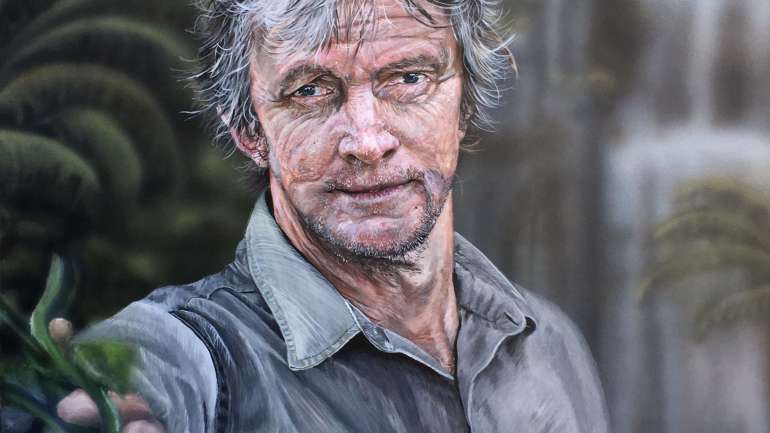 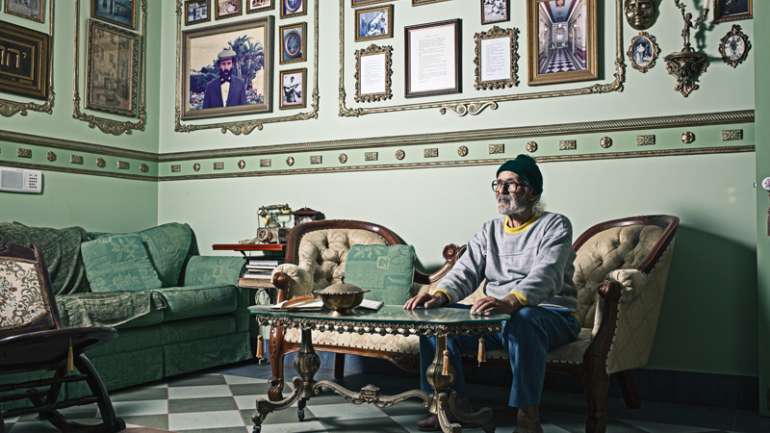