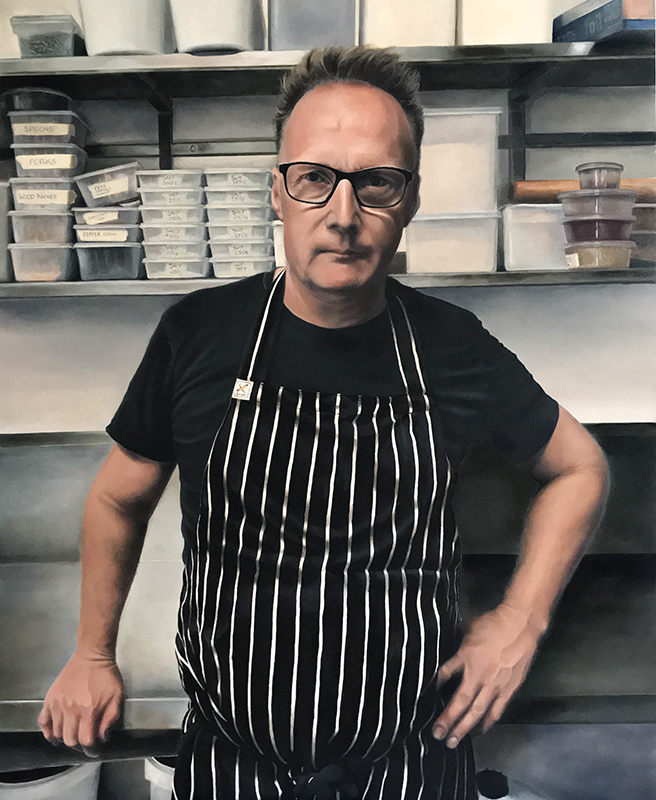 Campbell Paton is a portrait artist living and working in Brisbane. He graduated in 1991 from RMIT University in Melbourne with a Bachelor in Design and Communication. His background is in illustration and graphic design working mostly for news media organisations including The Age Newspaper. His illustrations have appeared on book covers and in many publications. Campbell is now dedicated solely to painting and his main interest is in portraiture. He is working on private commissions and a solo show.

PJ McMillan is a well known Brisbane chef and restaurateur. This portrait shows him getting ready for a busy day in the prep kitchen of his restaurant, Harvey’s Bar and Bistro in James Street. PJ has been involved in the Brisbane restaurant industry for more than 25 years and has owned, managed and created many successful restaurants over that time that have shaped the dining culture of Brisbane. He took over Harvey’s in 2007 and soon followed with a sister restaurant Tinderbox. PJ’s management of these restaurants has played an important role in the development of the James Street precinct as an important destination in Brisbane. 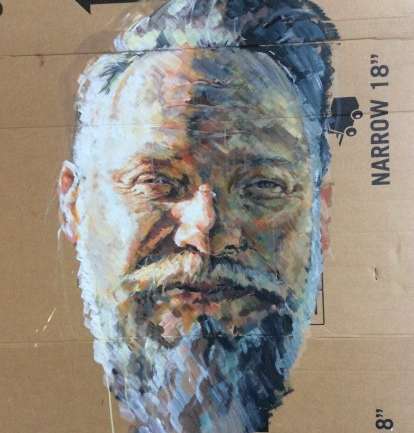 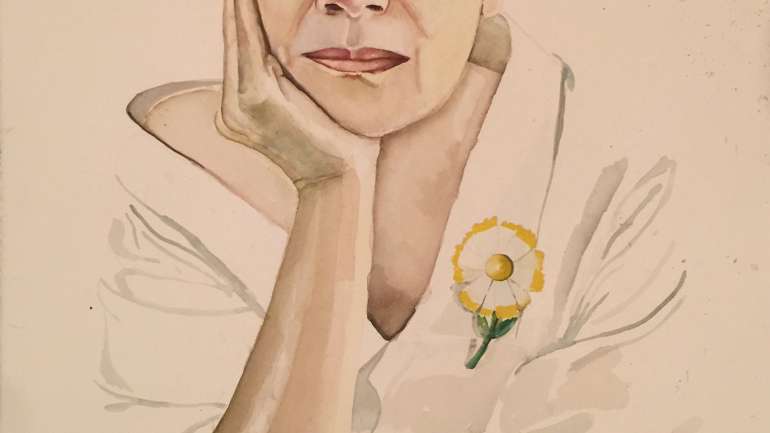