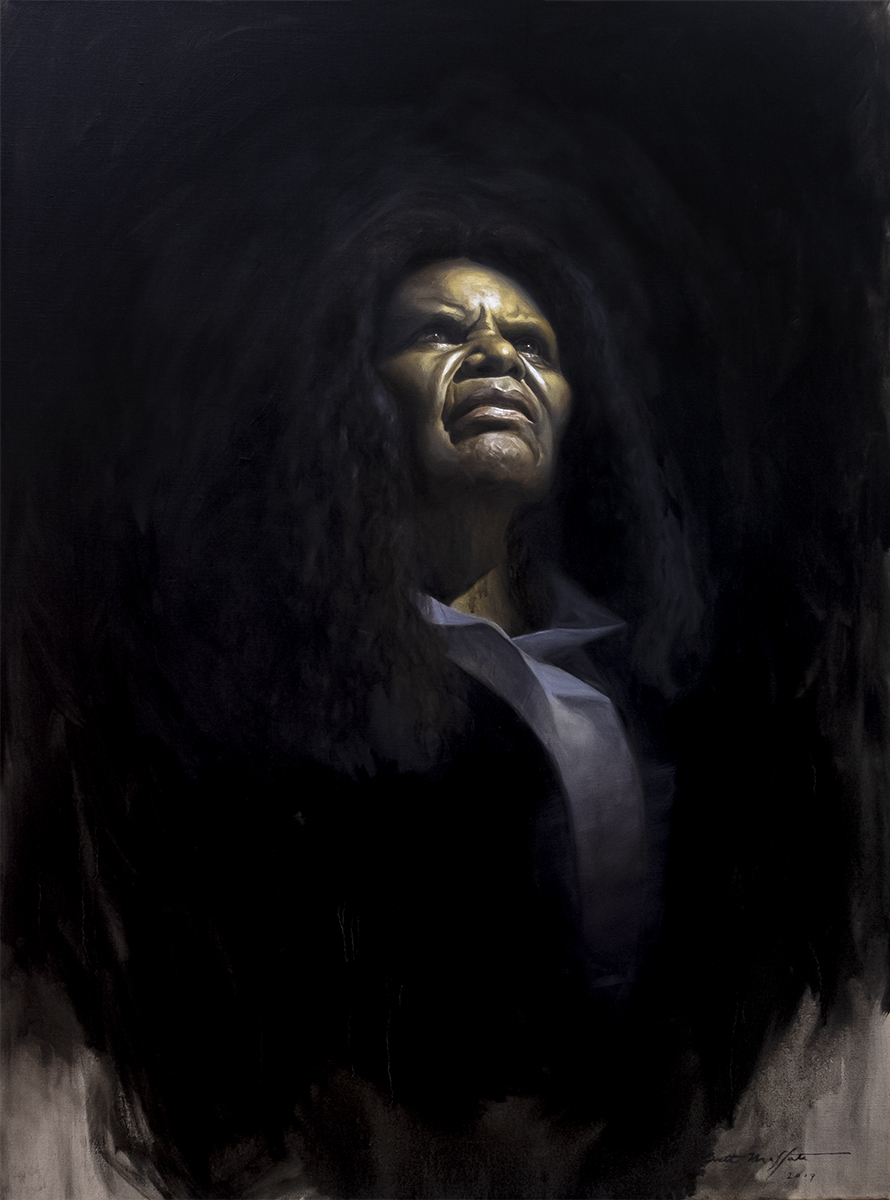 Brett Moffatt completed a Bachelor of Fine Art, Queensland College of Art, Morningside in 1992. He lived in Brisbane from 1990 until 1996 before moving to Sydney to pursue his art. He returned to live on the Gold Coast in 2003. Brisbane still retains a strong influence on his work.

Maroochy Barambah is an internationally acclaimed Brisbane-based Aboriginal mezzo-soprano. She is a Songwoman, Law-woman and Elder of the Turrbal People. Aged 12 she was taken from her family and fostered out to a family in Melbourne.  Maroochy later attended the Melba Conservatorium of Music and Victorian College of the Arts where she graduated in Dramatic Arts. Barambah has made her mark on the Australian TV and movie scene, featuring in “The Flying Doctors”, “Winner Take All”, “Women of the Sun” and “Bran Nue Dae”. Maroochy has also had an extensive community involvement over many years working with the younger generation of Indigenous Australians in the arts industry.  When Barambah made her operatic debut in “Black River” in October 1989, she became the first indigenous Australian to perform on the Australian operatic stage. She was the first Australian to perform at the UN in New York in honour of the International Year for the World’s Indigenous Peoples in 1993.  In November 1995, Maroochy starred in the American opera Porgy & Bess. She has received many awards, both in Australia and overseas, and is presently the Artistic Chief Executive of Daki Budtcha Records in Brisbane. 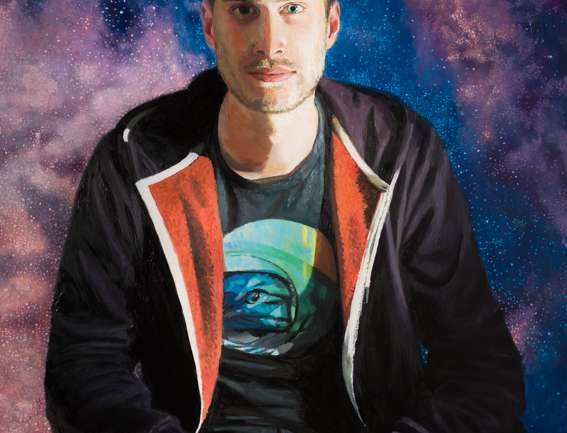 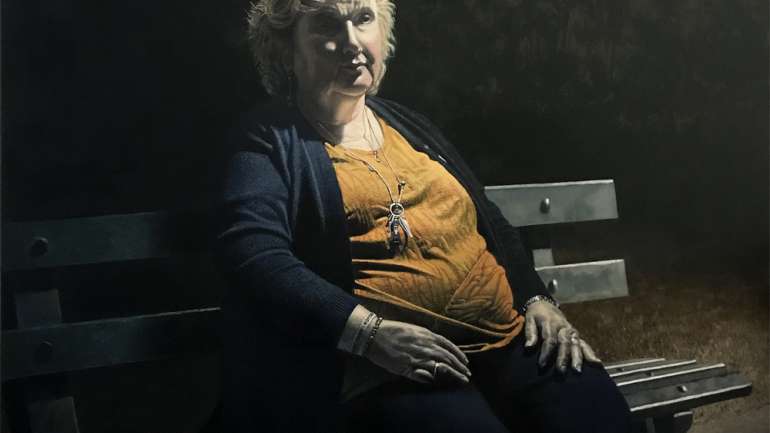 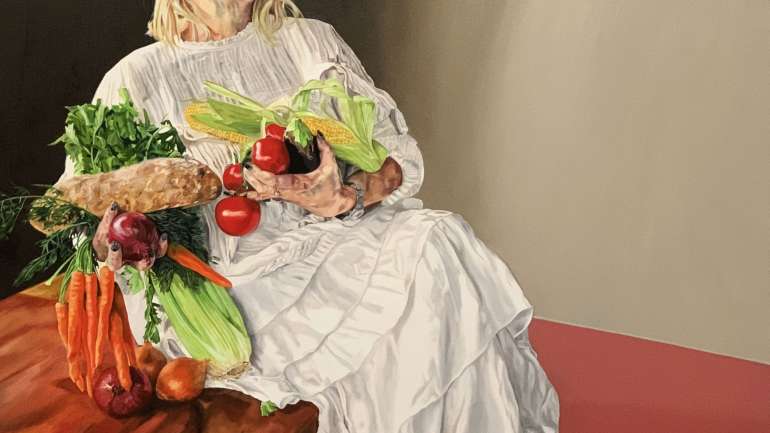