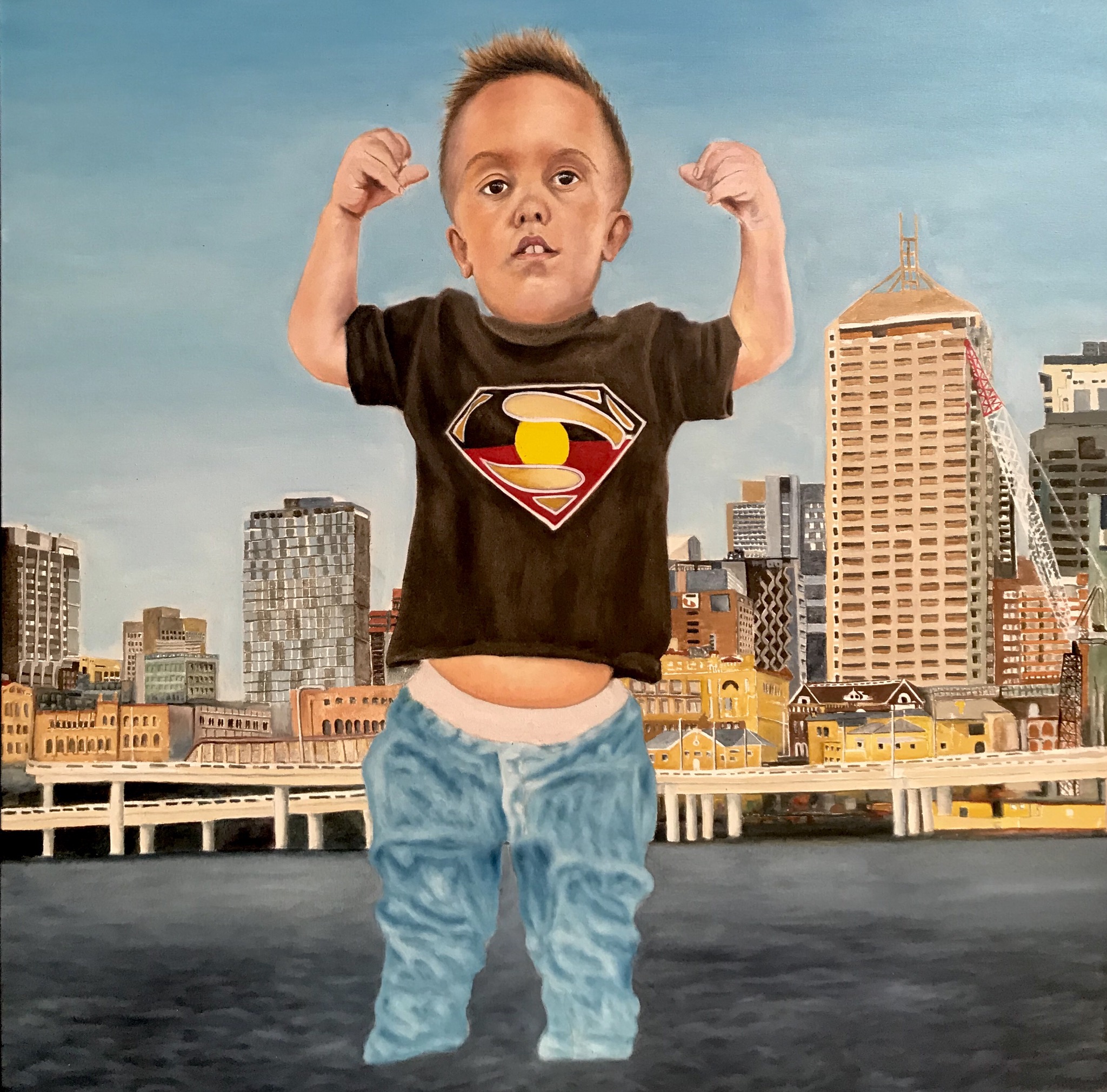 Jandamarra Cadd is a Yorta Yorta and Dja Dja Warung descendent whose vibrant and expressive portraits bring the viewer deep into the psyche of his subjects. Faces loom large in his captivating portraits, some painted in a realistic fashion others using tiny dots as an echo of what is expected in Indigenous painting to deliver something completely unexpected. He says that for him, painting is a way of life as he seeks to be a peaceful voice for unity.  Cadd has been a finalist in multiple major portrait prizes including the Clayton Utz Art Prize and the Archibald Prize in 2014. He has an Honorary Doctorate in Creative Arts at Central Queensland University.

Quaden Bayles is an eight-year-old Aboriginal boy and one of a few Indigenous Australians born with achondroplasia, dwarfism. He lives in Brisbane and is cared for by his mother. In the words of artist Jandamarra Cadd : “This young man has had and continues to face serious challenges through his life.  He is well known in the community and his spirit is larger than life. This is why I have painted him this way. He may be small but he is a massive part of life and the lives of so many of us around him. He was a bit shy for the photoshoot because it was at South Bank, surrounded by a lot of people but he managed to get out of his wheelchair to pose for a few pictures.” Quaden comes from the well known Bayles-Watson family who has an historical association to Brisbane and were instrumental in establishing several Indigenous organisations including Aboriginal Radio, 98.9fm and The Murri School where Quaden, his mother and siblings were also students. He is a very keen sports enthusiast and loves the Brisbane Broncos who he has lead out on the field and have been very supportive of him on his journey so far as have a lot of other sporting  clubs and international celebrities. 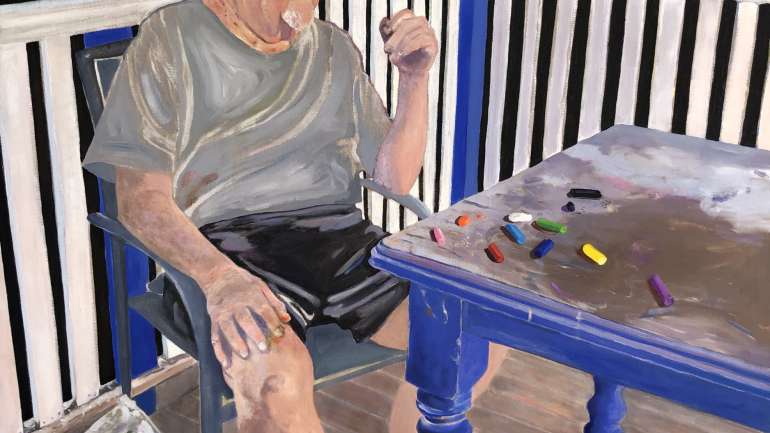 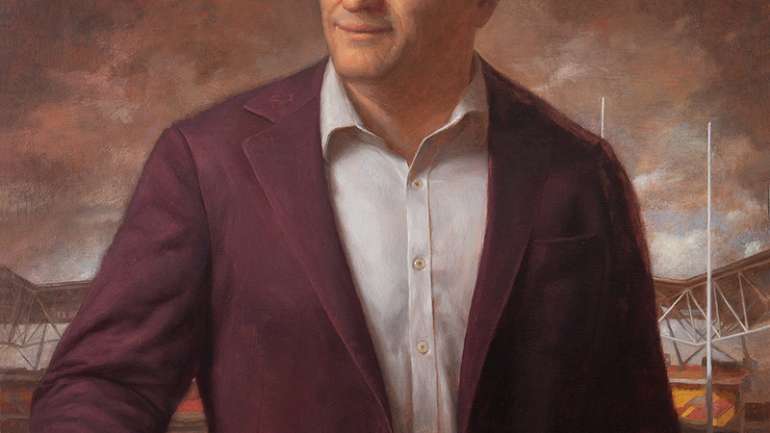 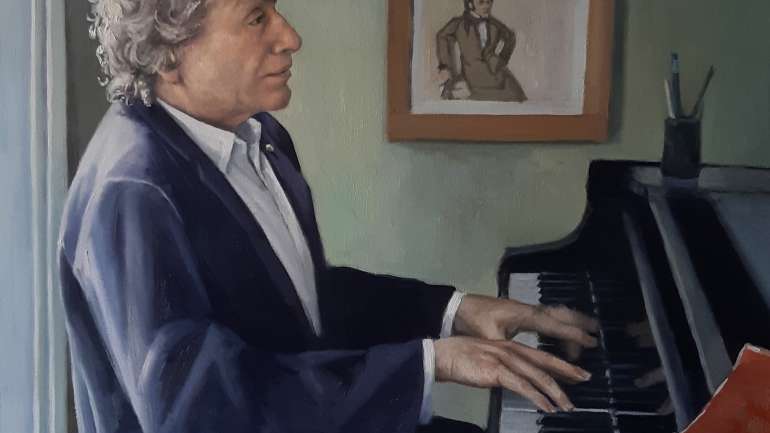