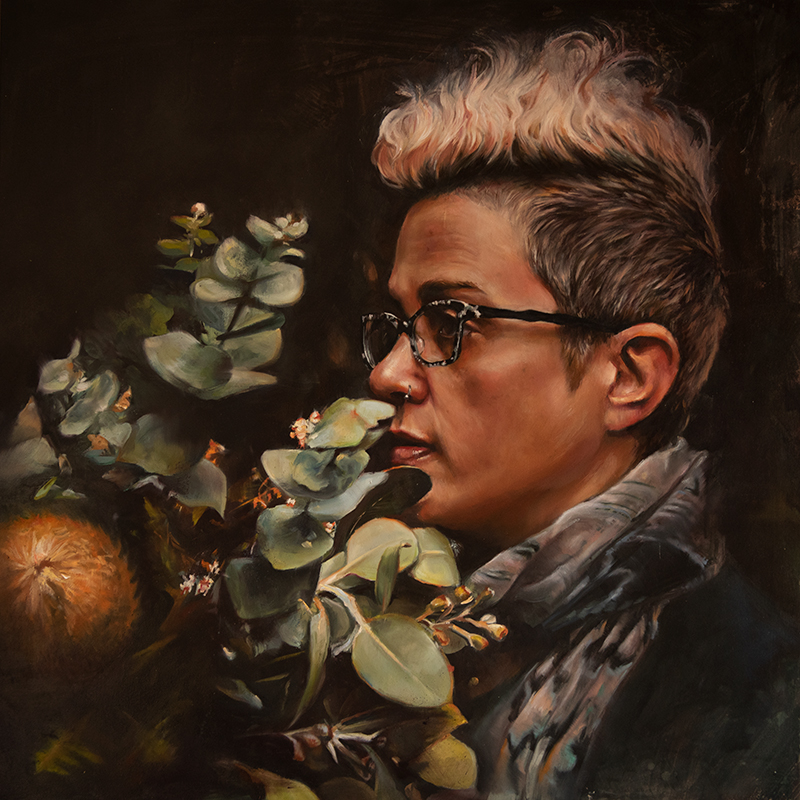 Jess Le Clerc started painting full time in 2016 – a year before he was a finalist in the Archibald Prize and two years later in 2018 a finalist in the Portia Geach Memorial Award. Born in Victoria into a dairy farming family, and now living on the Sunshine Coast with her partner and her four children, Le Clerc has been painting and teaching visual art since 1998. She works in a variety of media including painting, illustration, murals and drawing. Her preferred subject is portraits as she believes they reflect the divine spark within every human life. She has been teaching art since she was 17, teaching art classes for children which grew into an art school for all ages when she was living in Sydney.

Over the past 20 years, Brisbane based five-time ARIA award-winning artist Katie Noonan has proven herself one of Australia’s most hardworking, versatile and prolific artists. Katie has produced 18 albums, with seven times platinum record sales and 25 ARIA award nominations.  Noonan first became known in 2002 while fronting indie rock band george. Since then, she has performed by invitation for members of the Danish and British Royal families and His Holiness the 13th Dalai Lama. She was an inaugural recipient of the prestigious Sidney Myer Creative Fellowship in 2011. In 2018, Katie took on the Commonwealth Games’ opening and closing ceremonies as Music Director performing to more than a billion viewers worldwide. Katie is known for her cross genre collaborations, on multi-disciplinary works from ballet and contemporary dance to live art and circus. An unrelenting advocate for the arts, the APRA ambassador is constantly championing its vitality and growth across our rural towns and ever-changing cities, helping the Queensland Music Festival continue its legacy of integrating community projects in over 100 regions across the state. 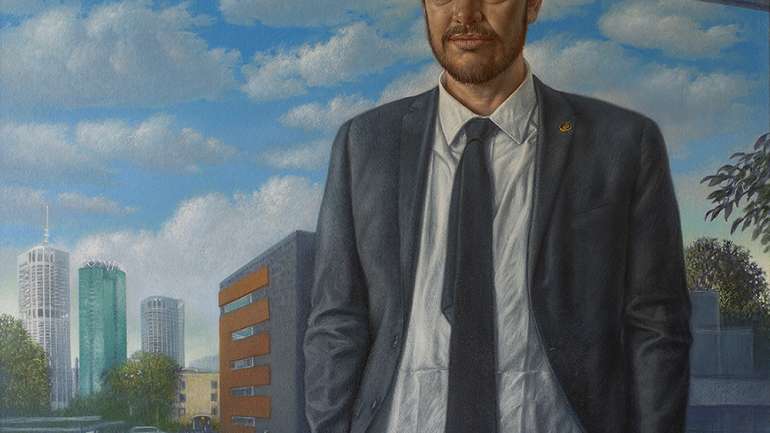 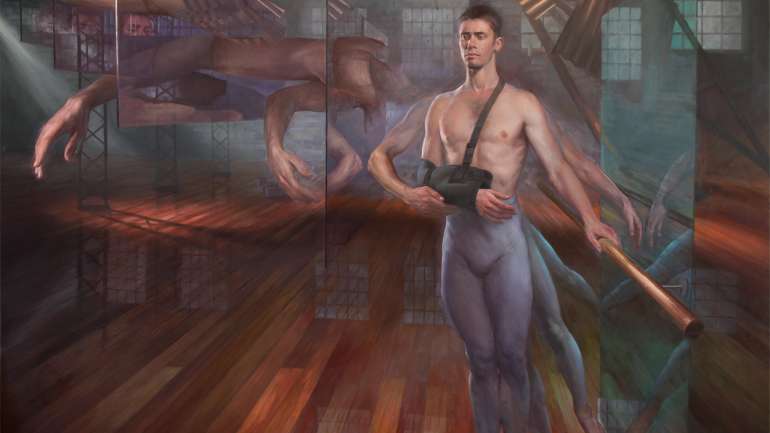 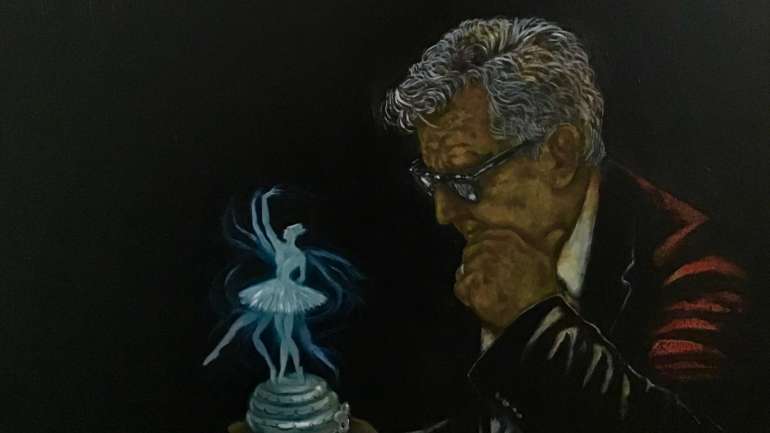